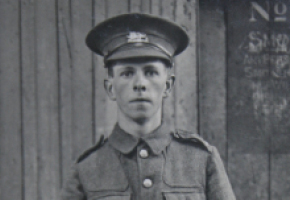 16 million people, from all over the world, died in WWI. 100 years on, time and the sheer scale of the horror can make it difficult for a modern audience to truly get to grips with the Great War. So Happy has been helping Lancaster City Council bring it closer to home.

The Somme, Ypres, Gallipoli, Passchendaele. Their names are so familiar, yet the battles that raged there – and the people who gave their lives – can often seem out of reach, separated from the 21st century by a wall of time as thick and unyielding as trench mud.

But consider this: 39 Penny Street, today the site of Lancaster’s Cornish Bakery, was once a butcher’s shop owned by Frederick Kramer, a German who had settled in Britain. In 1915, Frederick’s shop was attacked by Lance Corporal Joseph William O’Brien in an outburst of anti-German feeling.

On North Road, the Waring and Gillows furniture factory was once used to produce wings for the DH9 aircraft, and wooden ammunition boxes, and Lancaster’s women were the ones doing the manufacturing.

And 1A High Street is the birthplace of poet Laurence Binyon. On 21 September 1914 he wrote the poem that has come to mark every remembrance service since: “For the Fallen”. “At the going down of the sun, and in the morning, we will remember them,” began life in the mind of a Lancaster man.

You see, that’s the thing about the First World War. It may have taken place overseas, but in so many ways it made its mark on the people right here. That’s the purpose of Lancaster’s World War One Walking Trail, a guide to the places, both public and lesser known, that shaped Lancaster’s experience of the war.

Happy designed the guide last year for the centenary of the outbreak of the war, and we’ve updated it for 2015. And since we’re nothing if not meticulous in our detail, we’ve walked every step of the trail. You can too, and you can download it here. 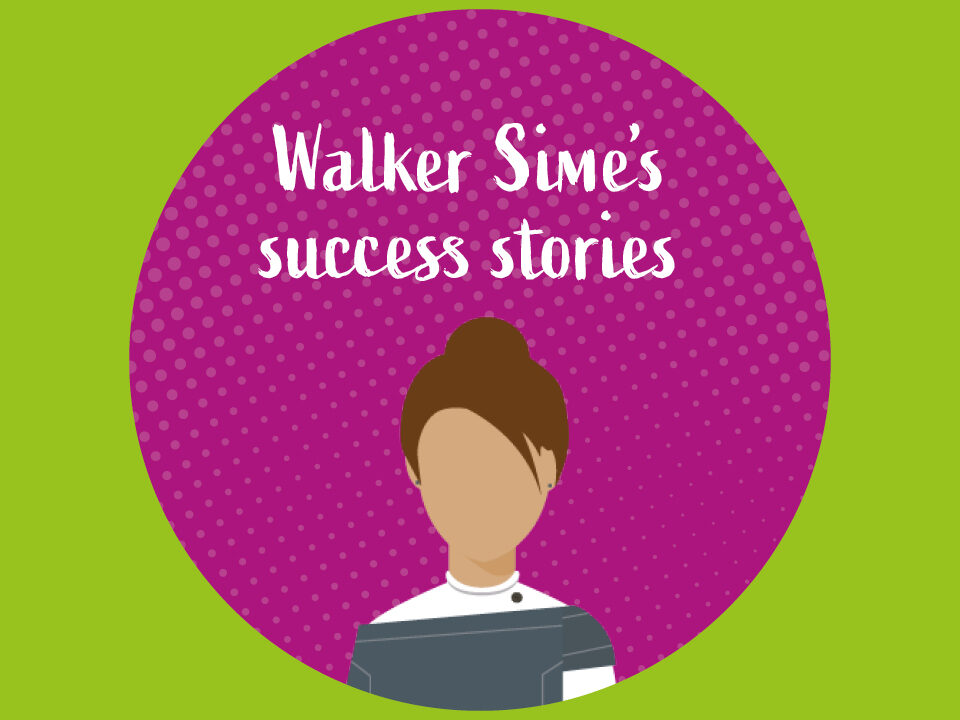