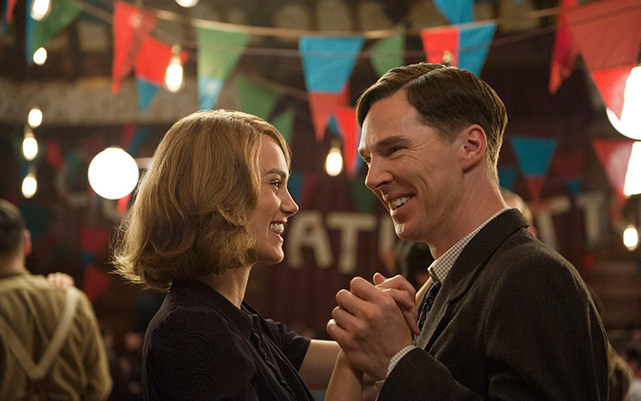 Big on vision. Bold on execution. And never short of a friendly welcome. For Lancaster theatre The Dukes, it’s a case of new website imitating life, imitating art.

But times change, and The Dukes vision of being one of England’s outstanding producing theatres wasn’t reflected by a website that was – well, let’s just say the critics wouldn’t have been kind.

And that’s where Happy come in. We’ve created a new site for The Dukes that’s responsive, with an integrated ticketing system that lets customers book online – and do it quickly and easily. There’s room to showcase upcoming productions too. So now, theatregoers get to enjoy a fabulous performance from the moment they visit the site, to the final bow. 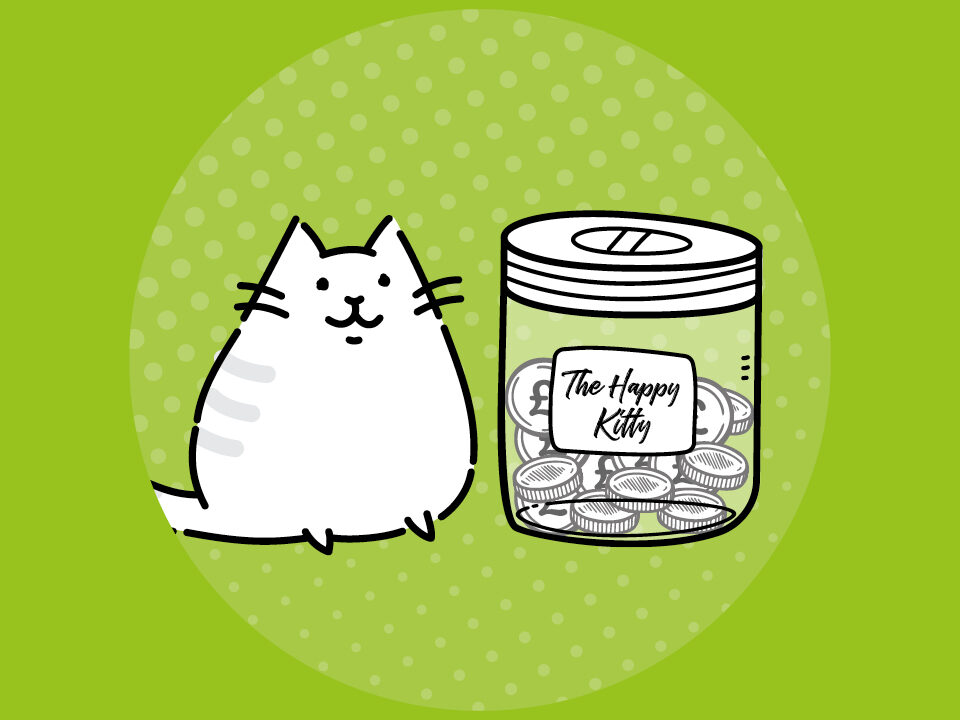