“There’s nothing on TV” is a phrase you probably haven’t heard in the past decade.

Since the introduction of Netflix in 2007, the world of streaming media has seen significant advances. With hundreds of TV shows and films to choose from anytime, anywhere; what more could you ask for?

But has this overwhelming choice in entertainment caused more problems than it has solved? Generally, the freedom of choice is seen as something positive. However, it seems like this freedom has come at a cost of high expectations and a personal realisation that you lack quick decision-making skills.

Picture this; you come home on a Friday after a hard week of work. All you want to do is crash on your couch and power up your Netflix account. Immediately you are bombarded with options. TV shows, movies, documentaries. Your mind is buzzing with office conversations. You remember how all of your colleagues are talking about ‘Stranger Things’ being one of the best shows they’ve seen for a while.

Your mind then travels back further to a conversation you had with a friend who swears that their life was complete after watching ‘Magic Mike XXL’. You want in on the office banter so you choose TV shows. But it’s been a tough day and all you want to do is relax. You look at your watch and suddenly it’s 10pm. You do your mental calculations and realise that films are now out of the question so perhaps a TV show that you can fall asleep in front of sounds like a better idea.

Frustrated, you switch off your TV cursing the wasted opportunity.

What just happened is called ‘analysis paralysis’. It is basically the act of over-analysing a situation to the point where nothing gets done about it. It’s the same situation you find yourself in when trying to pick a place to eat, and then once decided, trying to work out what to pick from the menu.

I can already see the #firstworldproblems thought bubbles forming so let’s look at this from a more important perspective. The business angle. In the graphic design world clients will want a number of options whether it’s logo design or any other print-based work. As a designer in our enthusiastic approach we end up creating far more options than necessary. Now imagine if we’d put in 10 options, each with a different typeface (as a general rule you shouldn’t present more than four options).

For a client it would be a lot more difficult choosing the one logo to represent your company from a selection of 10. It prolongs the process of coming to a final decision. And if there is more than one person involved in the decision-making process then it could be even longer. For the designer it could end up being a more challenging job if the client decides they like more than one logo and want to ‘merge’ some of the qualities of logo one with logo seven. This is what too many choices can do. Sometimes, less is more.

Along with Netflix, Amazon Prime are also doing their best to tackle this problem. Instead of limiting their customer’s options they are implementing a ‘recommender’ algorithm which takes into account what the user has browsed through. This then becomes a more prominent feature on their user dashboard with similar suggestions also showing up.

In the future this same algorithm may soon be applied to our other everyday choices such as music, food and dating.

Hakim Shujaee is a Creative Thinker and Designer at Happy Creative, a full service marketing and creative agency based in Blackpool. 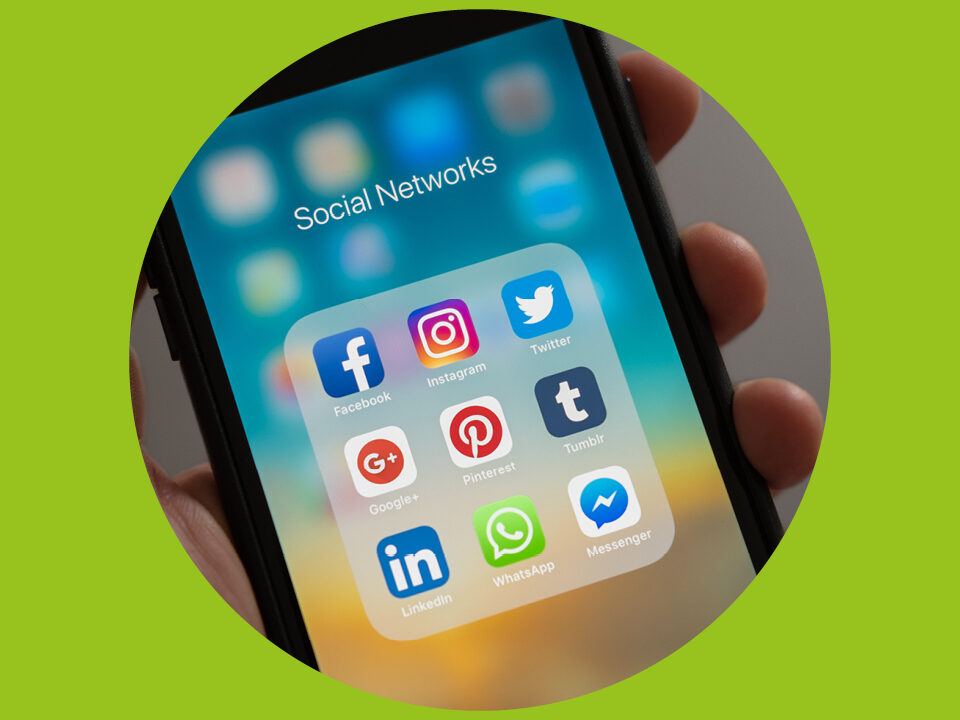 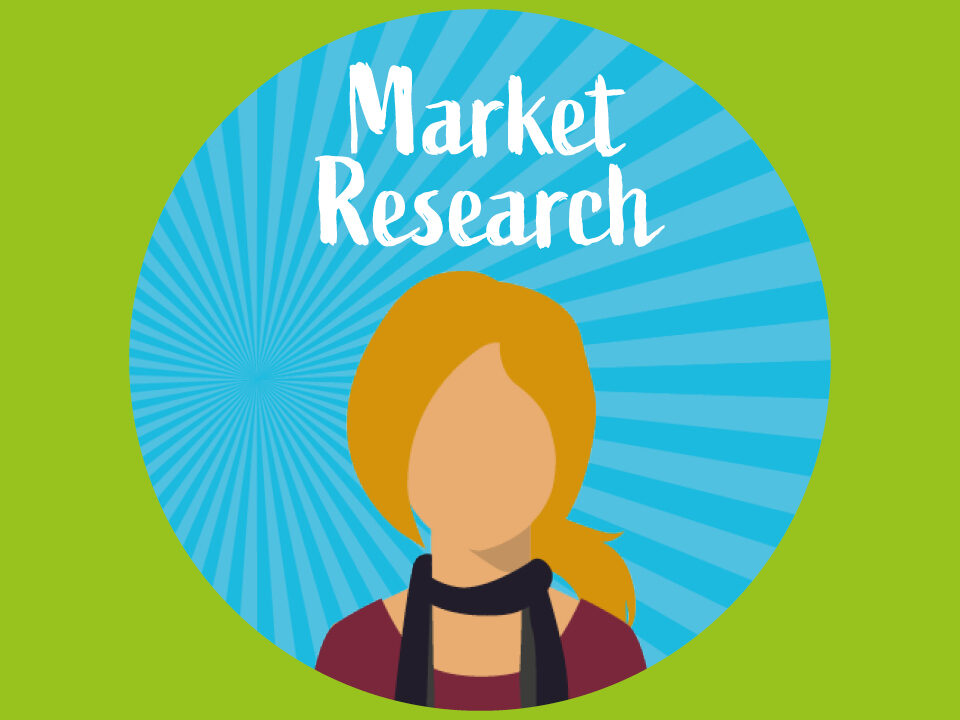 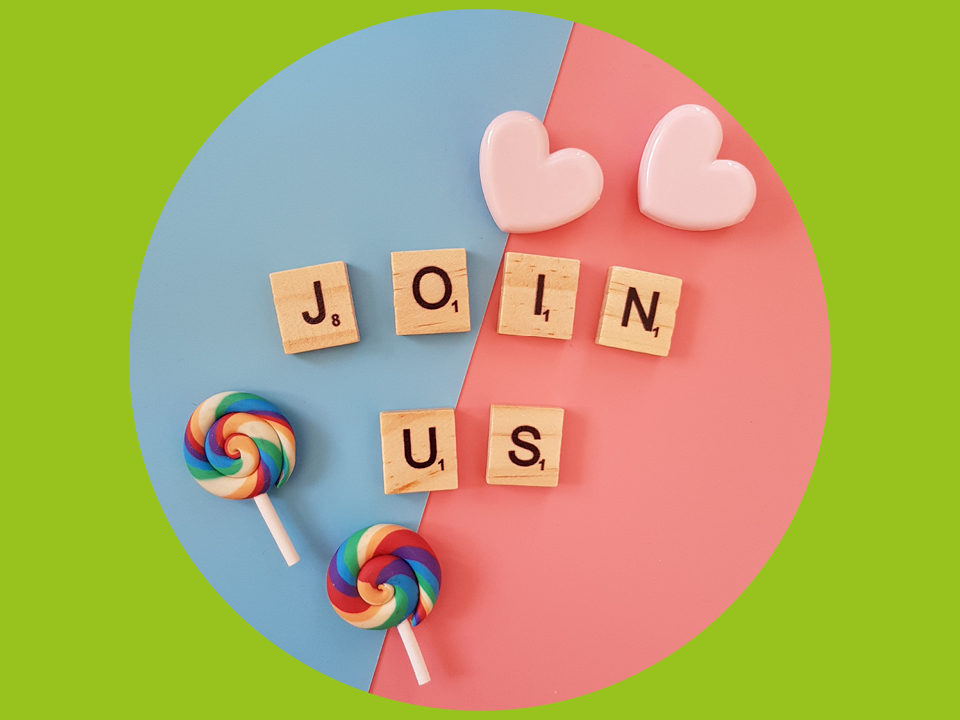