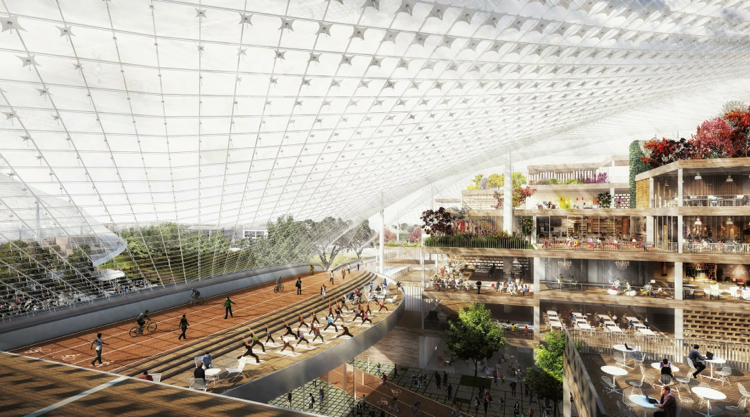 Headquarters, a spiders lair or maybe something more?

Mountain view, streams, trees, wildflower meadows, yoga classes, shops, bike paths, restaurants… How does it sound for you? Is it a description of a town, a shopping centre or maybe an estate? No, no and no! It’s a very concise description of a new Google’s headquarter in the heart of Silicon Valley.

New plans, designed by star architects Bjarke Ingels and Thomas Heatherwick, for redeveloping existing offices were announced by Google at the end of February. I was very impressed as the idea goes far beyond building simple office spaces. What makes that project much more interesting is fact that they want to protect the local environment and many of the facilities will be open for local residents. The idea is simple and beautiful: Being close to the environment, actually I should say, being integrated with environment and supporting the local community as much as possible. Google will support the local economy by building various retail opportunities within their headquarters. Why is it so important for Google to be seen as a good neighbour? Because the company has been accused by local residents of generating a huge amount of traffic, hiking up the prices of properties and giving nothing in return (I wouldn’t say that :). So, now is the time for huge changes!

The new Google HQ stands in opposite to Apple’s new plans for building a sealed, silver doughnut which won’t be as easy accessible by residents as Google’s Park is. But who said it wouldn’t be impressive?

Apple’s campus will acquire about 70% of its energy from solar panels and fuel cells. This environmentally friendly place will have 80% green spaces with orchards and outdoor dining areas. Offices, development and research buildings will take about 600,000 square feet.

Amazon’s new Seattle HQ will take the form of three interconnected biospheres, filled with trees and vines. The three interconnected glass balls will be 30m high! As Amazon has community-focused culture they want to fill spaces within glass domes with shops, restaurants and other facilities open to the public.

Facebook’s new project confirms that nature is one of the most important factors. Buildings will be appearing almost like hillside from a distance as they will be covered with a rooftop park filled with cafes and barbecue areas. There will also be an underground tunnel which will link the new offices to Facebook’s existing Menlo Park campus.

All plans looks very impressive and amazing, although in my opinion by creating great headquarters giants want to show off a little bit with their own power and possibilities. Or maybe by building such an amazing headquarters they want employees to forget about private life and focus only on work? Like everything, even that subject can raise some disputes, but thinking deeper about that I think the most important factor is that they try to build incredible places for incredible people who make our lives a lot easier.

Sylwia Lukjanowska is a Creative Thinker and Web Developer at Happy Creative, a full service marketing and creative agency based in Blackpool, Lancashire. To learn more or contact us please go to www.happy-creative.co.uk 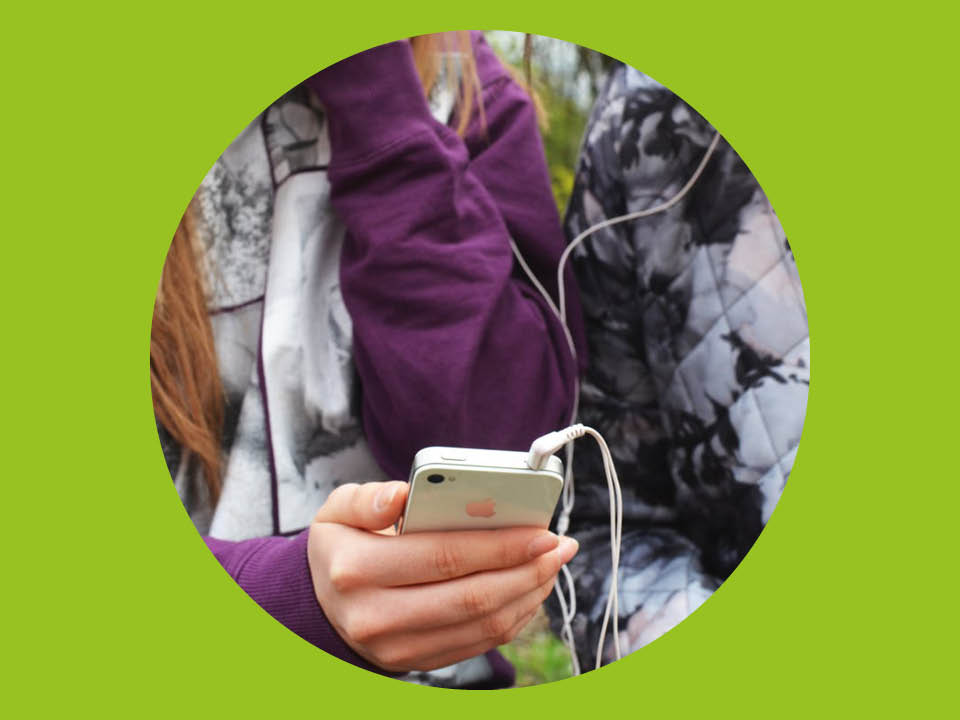 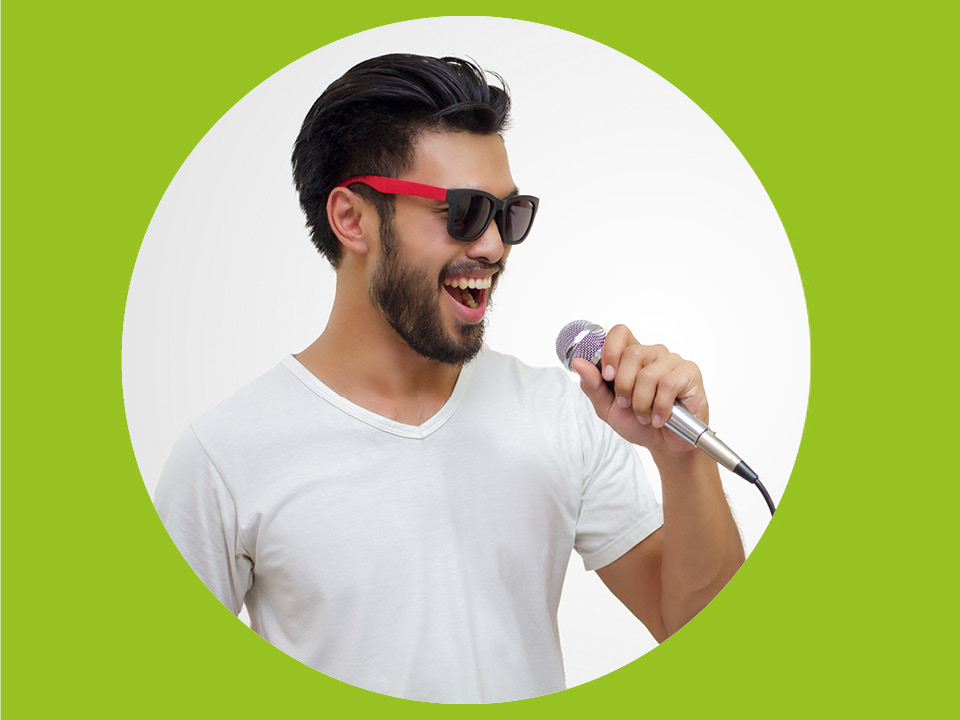 The 4 P’s of creative
thinking 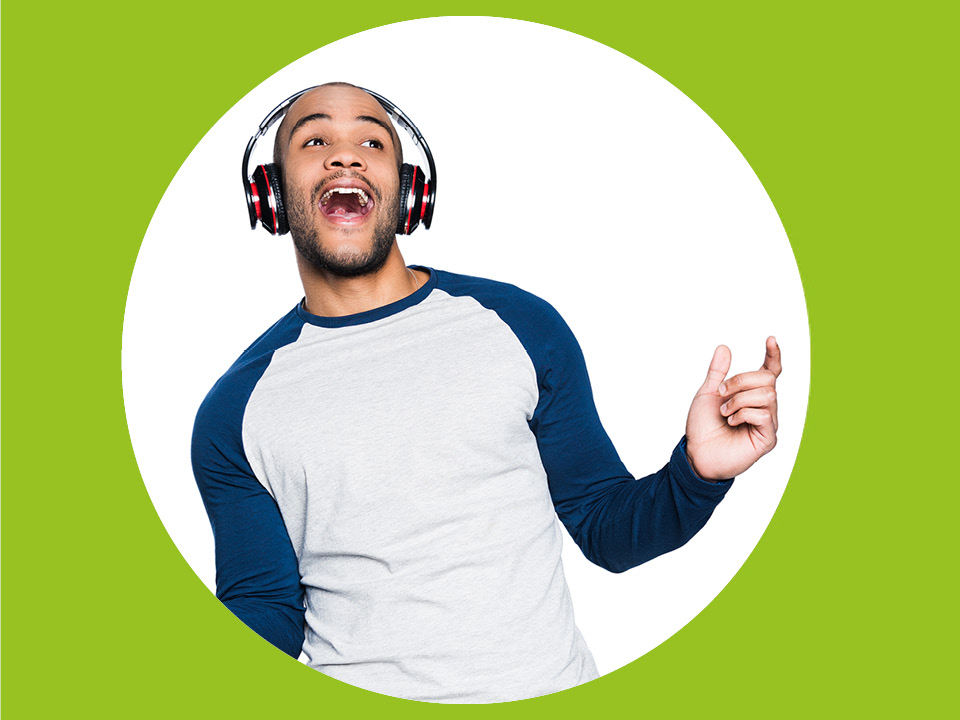 To scroll or not to scroll…