The master of invention and his eureka moment 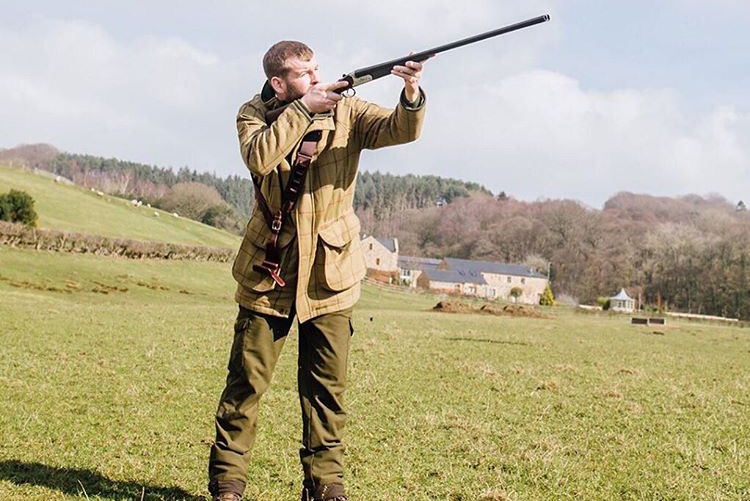 Invention is a funny thing. When some people think of inventors they are drawn immediately to the genius of James Dyson and Tim Berners-Lee (the reason you are reading this article).

And some might think of Wallace, he of Wallace & Gromit fame, the inventor of Wool-o-matic and the Wrong Trousers.

Then there is Simon Ward who, from his farmhouse in the wilds of the Forest of Bowland, has come up with an invention which he hopes will revolutionise the sport of shooting. LightGun is a holster which reduces the burden of carrying a shotgun while out on a shoot, at the same time keeping the firearm up to the challenge. Those who have had to lug around this cumbersome device will know they aren’t the comfiest of contraptions to carry around, especially when it isn’t cocked and ready to release a shot.

Like all inventions, LightGun was born of a dream following Simon’s experience whilst out on a shoot. He noticed some members of the party were struggling carrying the firearm. Once the concept was there, Simon approached Happy Creative for assistance with branding, design work for the product packaging and web design and build.

We caught up with Simon at his farmhouse in the stunning countryside of Lancashire on a perfect day for a shoot in time for the start of the traditional grouse-hunting season.

“Shooting became a passion I’ve held since the day I first unboxed my Cooey,” says Simon, replete in shooting gear, ready for a day in the sunshine. “But carrying a shotgun around safely was a chore for a boy, and as I’ve grown older it has remained a chore. I discovered it wasn’t only me who felt that way.

“Not so long ago, I was out on a shoot with some friends and, as the hours passed, I heard some of them complaining that their shotguns were weighing heavily on their arms. This gave me the idea of LightGun and it’s really gone from there. There is nothing like it in the industry and thanks to the vision of Happy Creative I’ve been able to bring it to market.”

Having worked with Simon since the conception of LightGun the design team at Happy understood the brief for such a unique product and worked with Wardfield to create a bespoke brand.

Wardfield’s website was designed and built in a similar fashion to the branding with the traditional elements of the sport and functionality of all modern e-commerce sites. With access to some striking images from Simon’s collection, Happy’s web developers were able to build a site made for the modern shooter and those interested in the sport.

Simon added: “Happy Creative just totally grasped my vision and were on board from the moment we first spoke about it. Their designers were able to take the concept and run with it. The brand is now where I want it to be and all the elements are in place to make LightGun the success I have dreamed about.” 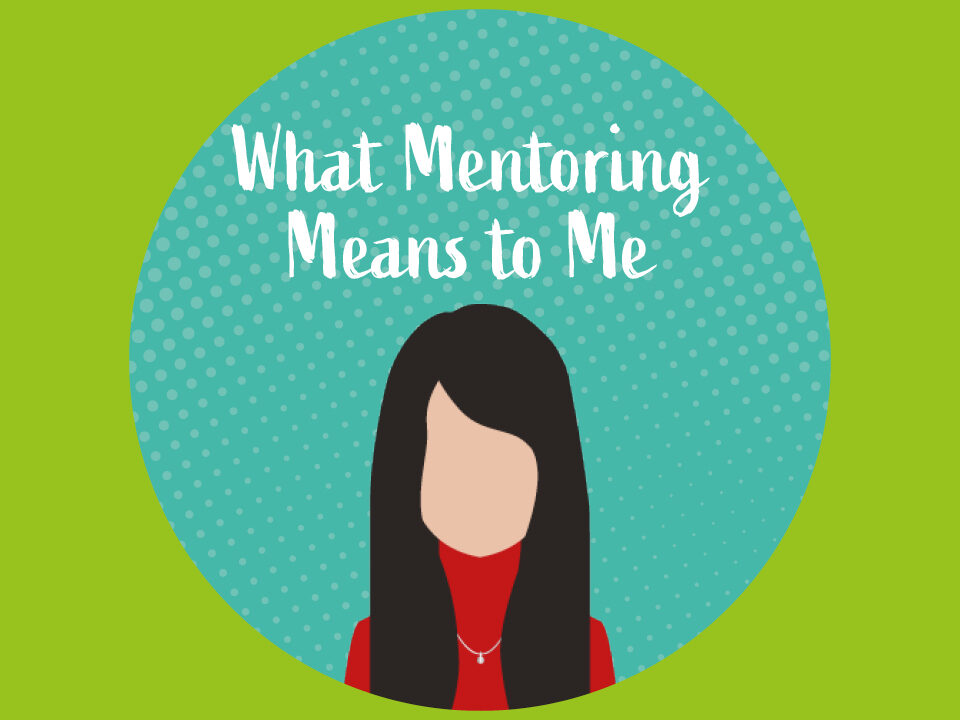 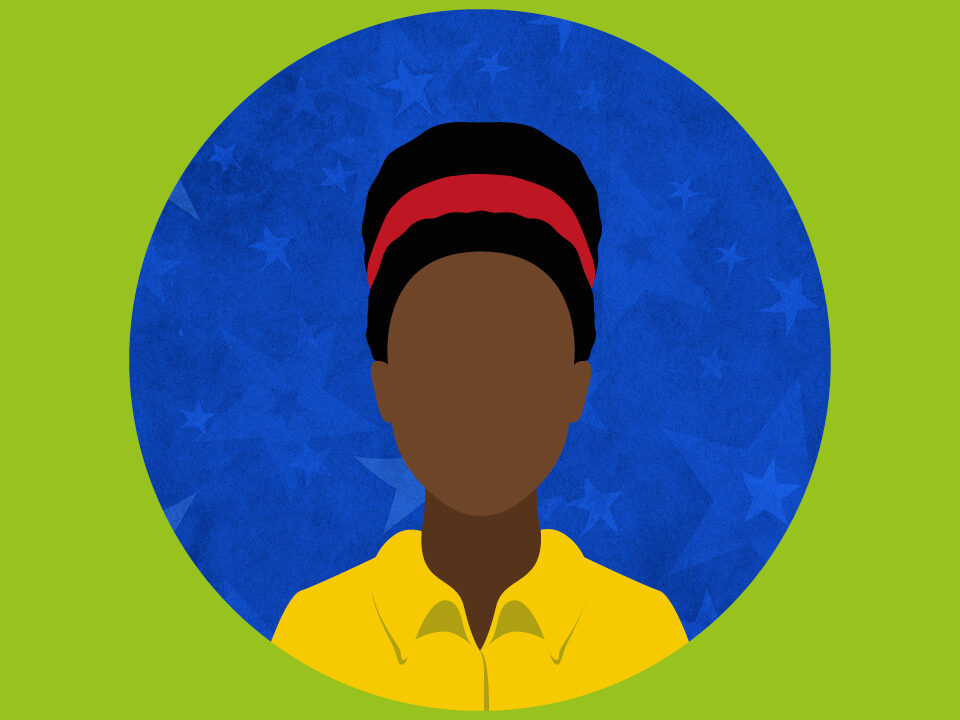 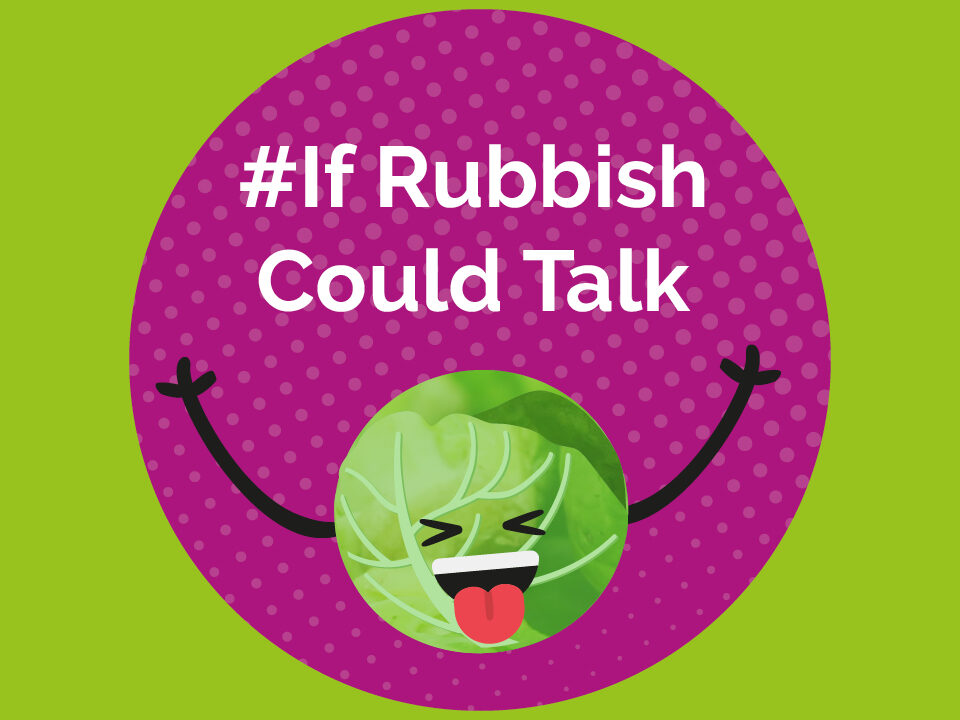